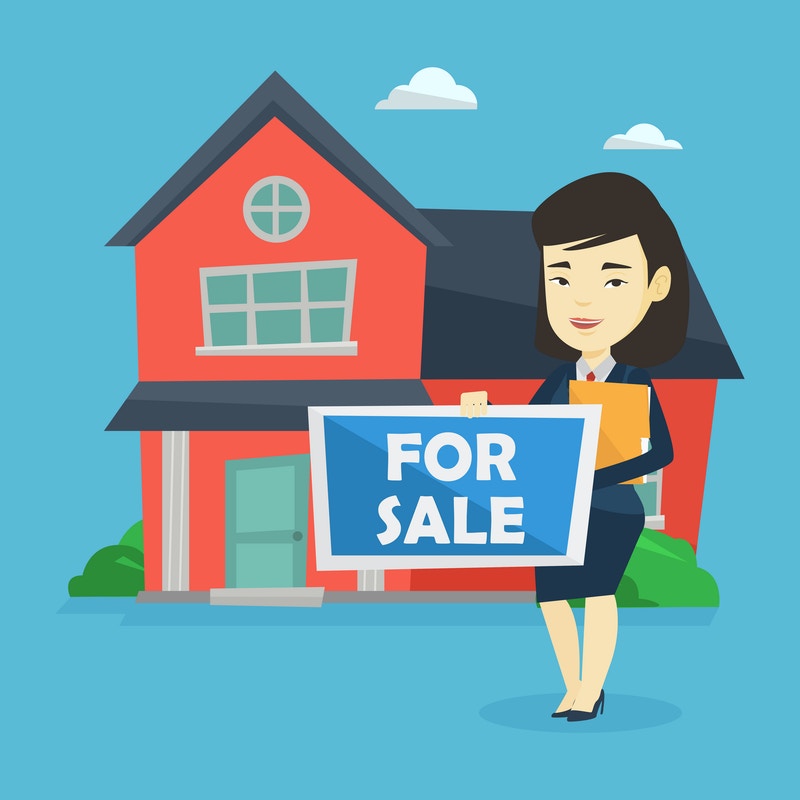 For example, the military DITY move program gives officers the ability to dictate the time frame of their own move. In other words, officers are able to move on their own schedule, while using the company of their choice. People in the armed forces receive new orders to report to new duty station frequently throughout their career. It’s important to utilize the military DITY move program in order to save money and even make some extra cash.

In order to pocket some cash, an officer must do their research to determine which companies they should hire. Using a military Dity move calculator is a way for officers to figure out how they can pocket some cash after moving to their new duty station. Officers who perform most of the work on their own can receive additional cash when reimbursed. Collecting moving boxes and packaging supplies ahead of time, for example, is one way to save money on a moving company.