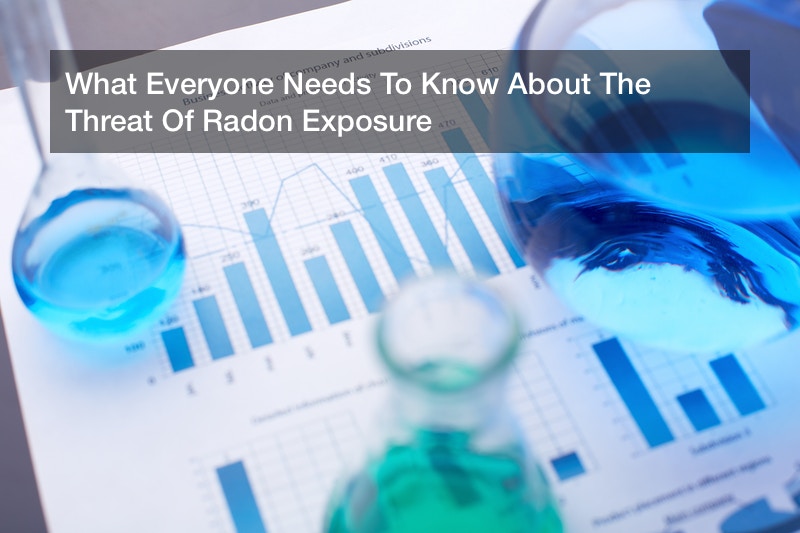 We all want to feel safe and secure in our homes, but there are certain threats that we should all be aware of. Radon is one of them, and perhaps one that should get a good deal of our concern indeed. After all, radon levels that meet or exceed the action levels that have been set up by the EPA are more common than many realize, with data gathered on the subject showing that up to one fifteenth of all homes in this one country alone have radon levels meeting the above. And in some parts of the country, radon in homes at such levels is even more commonplace. Up to seven surveyed states and Native American reservations were found to have up to one third of homes at high radon levels. There is no doubting the fact that this data is troubling indeed.

But why, exactly, is it troubling? What is the issue with radon that makes knowing the radon levels in your own home so very crucial? Simply put, radon is a gas that is HUGELY detrimental to your health, as it can lead to a number of different serious health concerns. Of these health concerns, lung cancer is by and large one of the worst things radon can lead to. Getting a lung cancer diagnosis is all too often devastating, as many cases of lung cancer will not be diagnosed until the cancer has advanced considerably, thanks to the way that the disease presents its symptoms.

And lung cancer develops all too often because of radon exposure. As a matter of fact, only tobacco use causes more cases of lung cancer, meaning that radon is the second leading cause of this all too devastating illness here in the United States. In just one single year in this one country alone, as many as 20,000 people will die not just of lung cancer, but of lung cancer that has been caused by radon exposure. Therefore, radon presents a very real threat to you if you do not know the radon levels in your own home, as radon is not able to be detected without professional detection methods.

The prospect of finding high levels of radon in your home can certainly be a frightening one, of this there is no doubt. Fortunately, however, finding radon in your home is far from a death sentence, as there are a great many ways in which radon can be mitigated within your home or even eliminated entirely. Having radon testing conducted is a great first step.