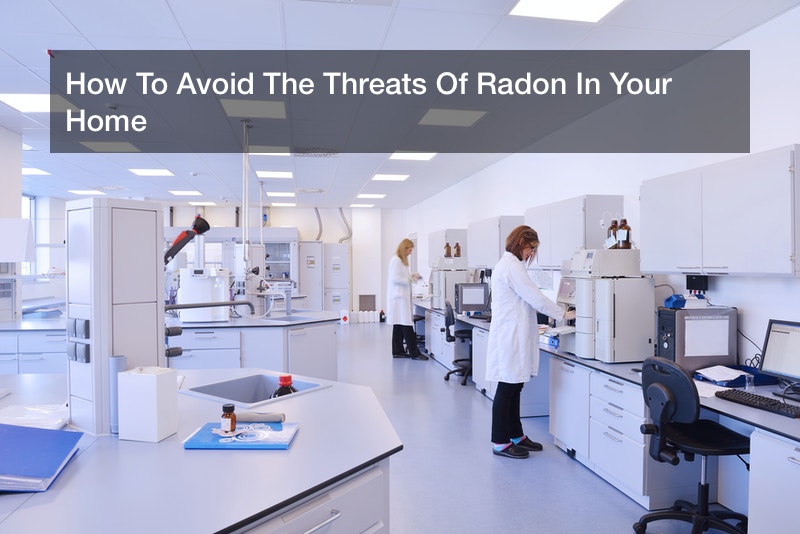 If you live in the United States, understanding the threat of radon is hugely important. After all, more people are impacted by radon exposure than you might even realize. As a matter of fact, it has even been estimated that one fifteenth of all homes have radon levels in the danger zone, according to the action levels that have been set by the EPA (Environmental Protection Agency). There have even been seven states identified in which up to one third of all homes are at risk of having such radon levels. The same is also unfortunately true for at least three Native American reservations also found here in the United States.

But why is this such a problem? After all, radon gas is undetectable without proper testing devices, meaning that people won’t even notice its presence. But radon gas, while silent, is deadly. For instance, it leads to incredible levels of radiation within the home, something that is certainly frightening to think about in conjunction with the places that we live and carry out so much of our lives. But it’s a true fact in many of the homes throughout our country, as homes with high levels of radon will have up to 35 times more radiation than you’d measure even at the fence of a radioactive waste site, something that puts things into startling clarity.

This, as you might expect, can lead to some serious health complications. Lung cancer is particularly common as a result of radon exposure. As a matter of fact, as many as 20,000 people lose their lives to radon-triggered lung cancer on a yearly basis, and that’s just here in the United States alone. Sadly, this means that radon has become, according to the United States Surgeon General, the second leading cause of lung cancer in the entirety of the country, second only to smoking and tobacco consumption, long the leading cause behind this form of cancer. In fact, cancer risk will rise by as much as a full 16% when the radon in a home increases by as little as 110 Bq/m.

And if these methods of radon testing and inspection detect high levels of radon in your home, radon abatement methods are more than probable to work well. After all, even passive methods of radon mitigation have been found to be very successful indeed, often reducing radon levels in any given home by as much as a full 50%. Following up the use of such methods with the use of something like a radon ventilation fan can further help to reduce overall radon levels and bring them back down to safety, at least to the point where they no longer cause a risk to the people living in the home in question. And radon mitigation can work wonders, with getting homes to that EPA action level or even below something that might be able to save as many as 5,000 lives in a single year, reducing total radon related lung cancer deaths by at least 2% but potentially as much as 4%.

There is no denying that radon is a frightening thing. Fortunately, there are methods of radon testing and inspection and mitigation that can help to lower risk factors.